In case things start getting hectic ( more hectic) I want to say Happy Christmas. There must be a few people ( fingers crossed) who read my blog now- so seems rude not to pass on Xmas greetings. It has been a strange couple of weeks with particles of misfortune touching our lives( not directly but on the periphery). Things like, Stolen wallets, stolen keys, stolen cars, speeding tickets, funerals, & generally more crap I won’t bore you with. It was all rather negative.

Apart from  moments  that were amazing such as, Josh stealing the show the other week singing a solo ‘Blowing in the wind’ ( well as a mum I am allowed to think he stole the show-). We didn’t know he was doing it so was a lovely surprise- and in front of an audience  of about 70 people . Well done Josh. His confidence has grown tremendously since attending Hijinx . What a trouper as Grandma would say when he was little & at 27 with his ASD I hope it  isn’t unkind to say it still applies really.

I’ve written the last Xmas card- wrapping presents next. One think with MS my fatigue only allows me to do things in small bursts.Like writing this blog. It may appear that I don’t get on with it, which is true, but days just disappear around

this time of year. I will pop of now & start that wrapping- you never know a gift might be winging your way.

( random photos- the stunning sky from Wed this week- taken from M56 !!- and visit  with hubby  earlier 2016 to Anglesey) 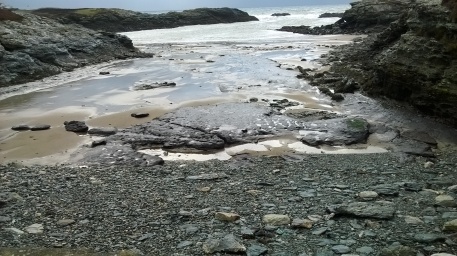 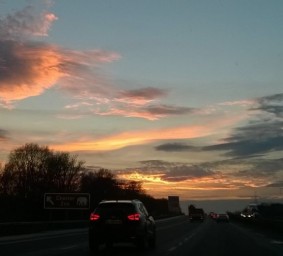 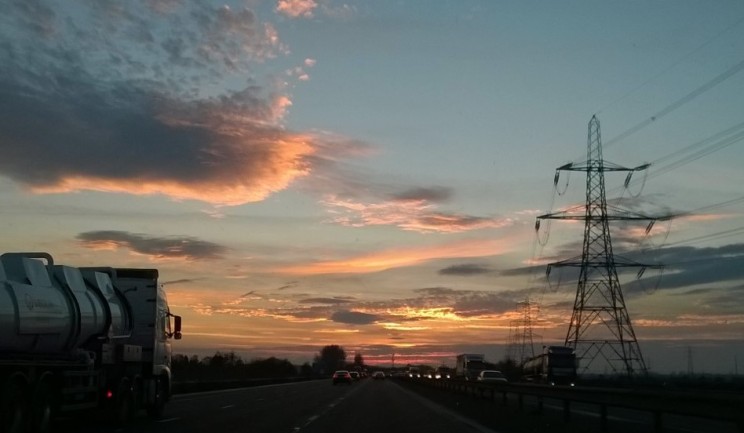