Just finished my cuppa- and reminded my mum always used to joke when I was with her. She seemed to think milk was some sort of poison, & say ‘not much milk for me- only a drop’. In fact shed prefer it black than too much milk. Anyhow I am the opposite I hate strong tea- like it nice & milky. And she used to say ‘oh are you having baby tea again’.

This week has been unusual. And I will probably be more settled after Tues 26th Sept. Mum’s funeral, is on what would have been their 72nd anniversary. It was one thing or another meant that was the only day next week – but I am quite pleased its that date really.

Dad only died end of May . She’s following him like in the photo above. In the same grave- which sounds slightly sad, but it is Ok. 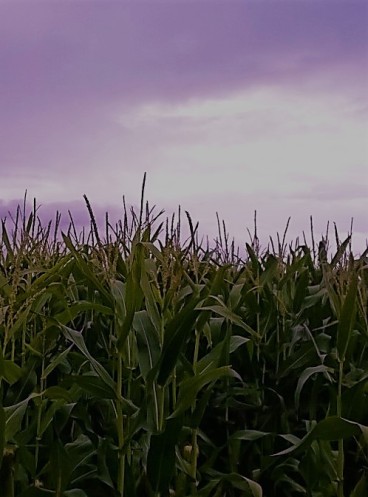 I am going slow for the next few days- saving up energy I hope. I think my task apart from eating & sleeping  well, which are the most important- I want to try on a pair of tights- so there is no last minute panic on Tues. And I ladder them within minutes of leaving the house- like I did for dads funeral. So armed with nail varnish I was frantically trying to let that dry before we could go in the car.  So that is one task I must sort ( hardly strenuous!)

When I was sorting photos last week- I came across this one- which I thought was a hoot.  What a gang us kids were. I think I look like I want to get off the crate- balancing up on that trailer, & go back inside to the safely of my mum! 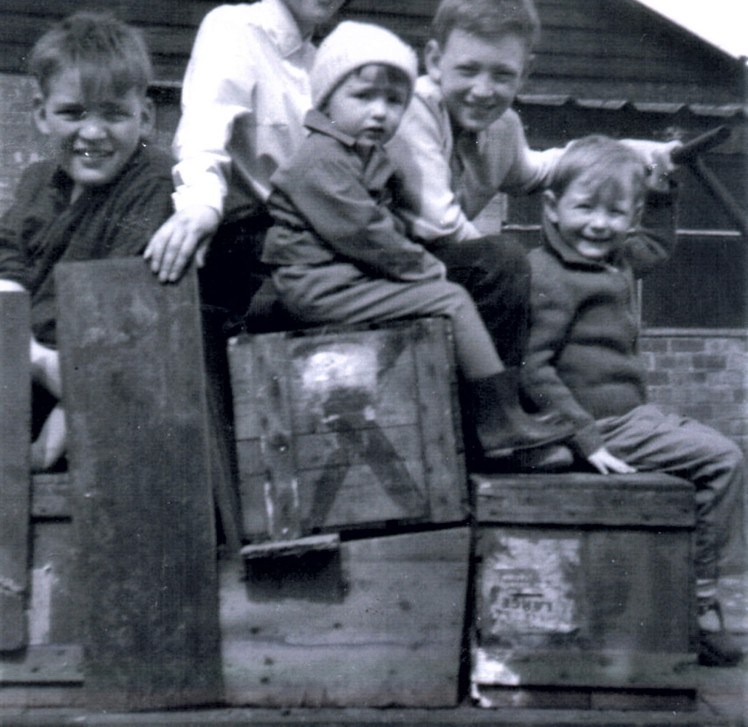 Love this stylish photo of Mum on holiday- what a lovely smile. Probably a bigger one as she had got away for a week or so leaving us all at home with Grandma. 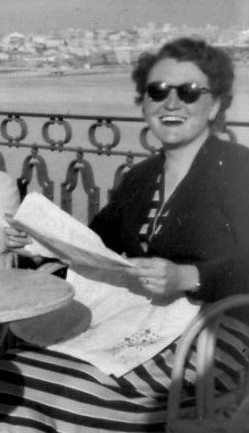 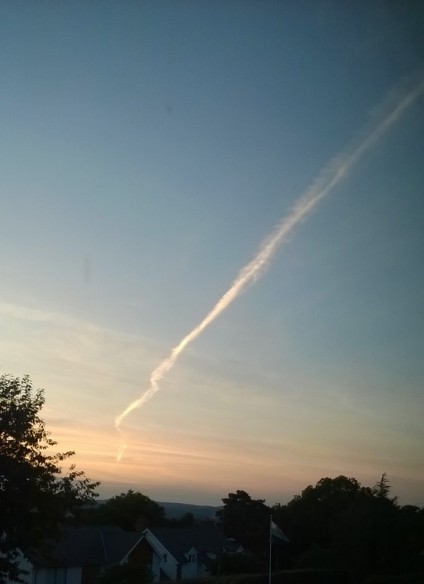