Being a Coeliac I’ve been very happy with my gluten free bread in the past, made by Lifestyle and for some reason over the last year has been harder & harder for my chemist to track down. It was made fresh to order, approx a box-full of 8 loaves I’d freeze and  I’d eat over the month.  I wish I ‘d a photo of the last loaf- but I ate if many weeks ago.

This is by far in my eyes the tastiest bread. It holds it shape ( small as it was)- not crumbling on the plate before I have even finished spreading the butter ( flora).

So as it has been harder to obtain- I’ve tried nearly ever available loaf in Tescos’ ( local store). Unfortunately most have issues, like perhaps  (when chewing becomes similar to eating raw flour mix) or as is a general fault in GF bread crumbling  away on the plate.

Juvela bread  was offered as an alternative by my chemist, which although still tasty is longlife. So you don’t eat straight from the packet, having to eat toasted, or if you want sandwiches put 2 slices wrapped in tinfoil- in hot oven (for I think from memory 2 mins). Then if you’re not starving enough, have to wait  for it to cool in tinfoil & eventually make a sandwich. phew……

This works fine as long as you remember to do all this before  you are sooooo hungry will try & eat it straight from packet ( which is not pleasant!.)

So as Lifestyle seemed to be not tracked down by pharmacy anymore I relented to find the bread maker from under the house somewhere- where it was forgotten about 8 yrs , even ten yrs ago. I gave it a good clear out. 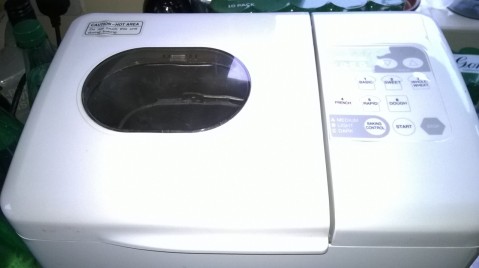 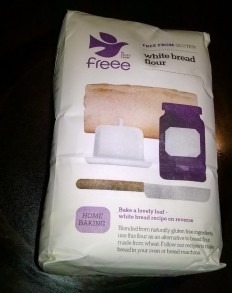 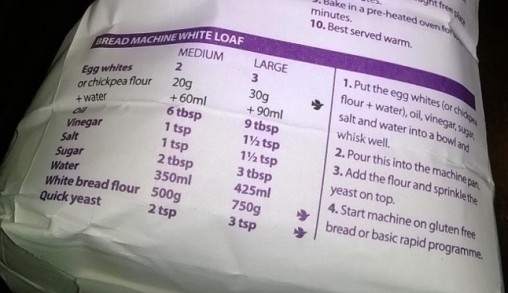 This recipe for bread makers is the one at bottom of the packet.  It said for a medium loaf, use 2 egg whites, & 6 tbsp oil. I did wonder if this was a lot of oil but eager to EAT pursued! So followed instructions of this recipe. 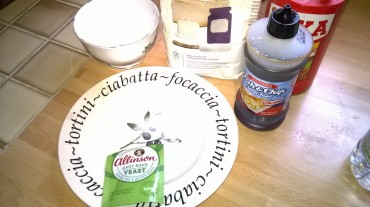 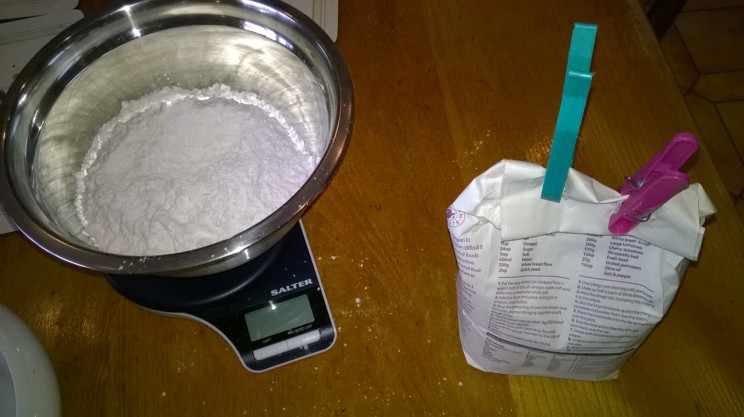 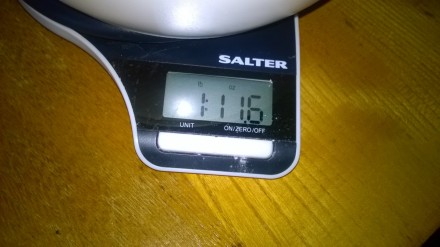 The following day I used my Juvela flour mix ( currently £10.50 Amazon).  ( This recipe asked for no vinegar and only 2 tbsp of oil) 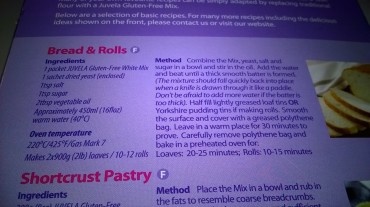 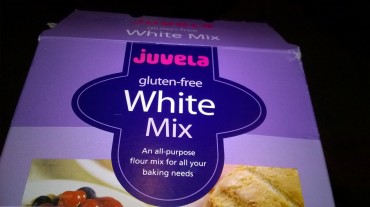 Once cooked it weighed as below 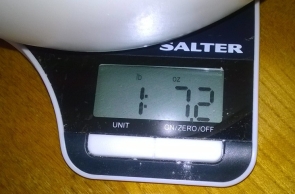 So here are the loaves…………………….One like a brick….one perhaps not! If anything it was too salty- but I intend to make another with just a sprinkle of salt, and Julian has bought some xanthan gum ( which might bind the bread better). Perhaps I’m not made out to be an apprentice to Paul Hollywood.- is that Paul Holywood? 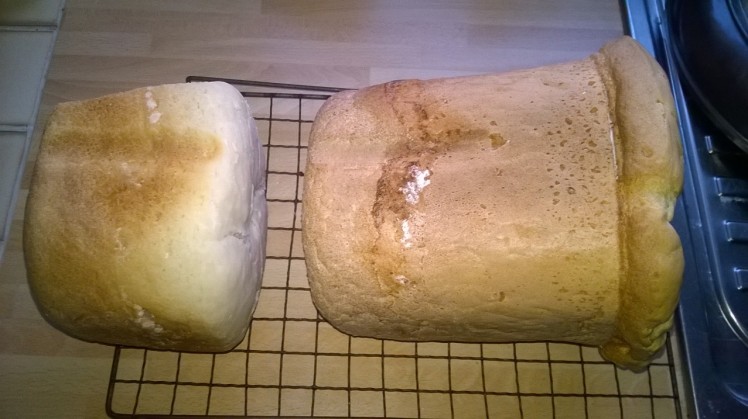 But I would rather have my lifestyle bread back.

If any of my Coeliac friends still are managing to locate it, or give a me a countdown on GF favorite loaves. 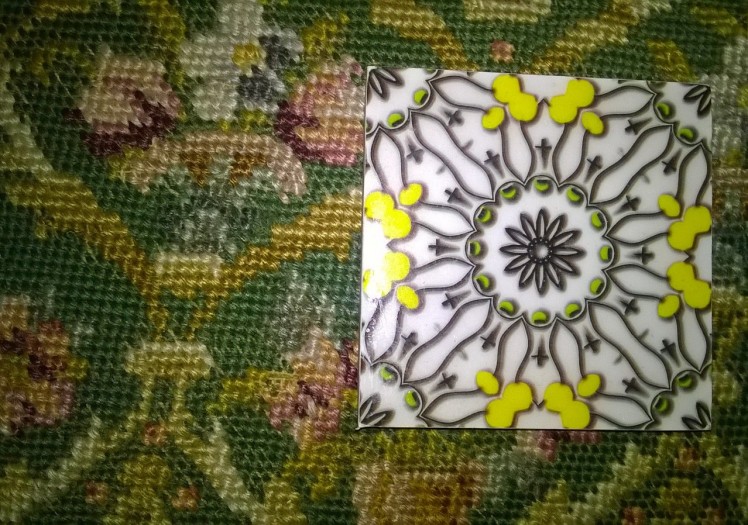 2 thoughts on “Does anyone know where Lifestyle bread gone???”