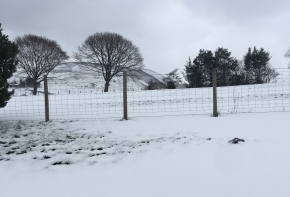 So this week has been another strange week- in fact March has been a strange month. Partly due to the cold- the snow -how long it’s hung around, and then it came back. 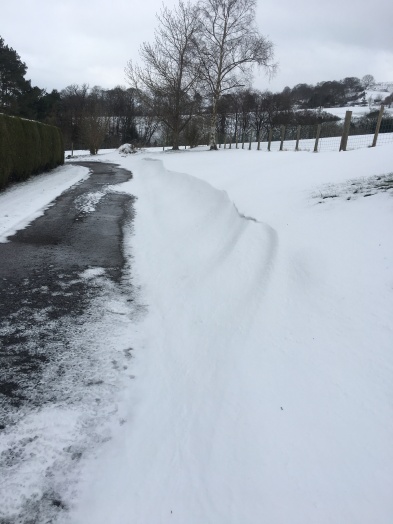 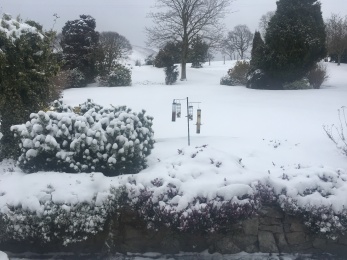 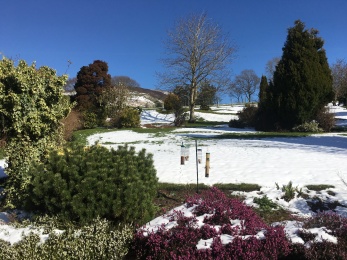 When the snow eventually went, it was so nice to see colour again in the garden. The purple heather. Last Monday we had too much snow to get our car up the drive, and it always feels a quieter time. It makes no difference to Julian, getting to work- as he only has to walk a few yards to the studio and carry on with his paintings. 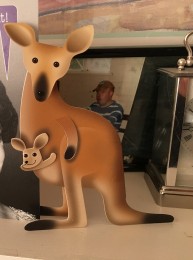 Monday was a quiet day &  therefore a quiet birthday. The post could still arrive in our postbox, (just put your wellies on and walk through the drift to get it) any cards that arrive early stored on the mantle piece, its great to catch up with friends family around the country. Social media also keeps us in touch sending messages of good will around the globe with such an array from our ‘friends’. One of my fav cards bouncing here- see it on the left!

The snow made it peaceful, but still a special day. Mothers day in the UK falls usually during the same week as my birthday in March. On both days it was time to stop and think about my own Mum. So perhaps it was suitable to be quieter than usual. 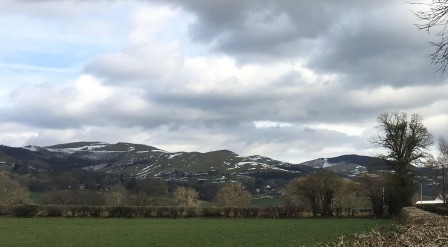 And so the weeks have moved along nicely.  One minute it is Xmas and before you blink it is nearly time  Josh to come home for the Easter break. Blimey all I seem to have done is worry about H going to Aus, worry about scammers, & worry about snow!

At last I get back to the title – one thing leads to another. Before Harvey went to Australia he wanted to see if we had any records stashed away he could play on this record player he’s acquired. I know we’ve boxes of LP’s & 45’s stashed somewhere. But owing to the chaos before he went they weren’t really located.

The LP red plastic case that we dug from either a cupboard or shed – once it was opened brought forth a stack of 78RPM. It was just left in the living room staring at me. Obviously he didn’t want any of these, but I wanted to look thru before they were put back away once more. 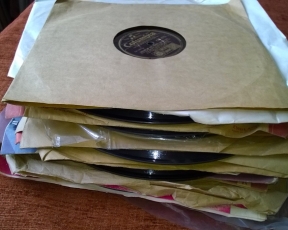 And I am glad I did. here are a box of tatty scratched 78s- but so many memories. 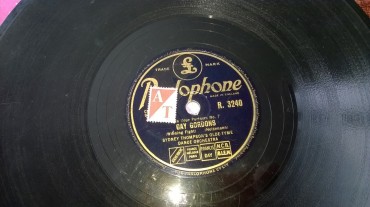 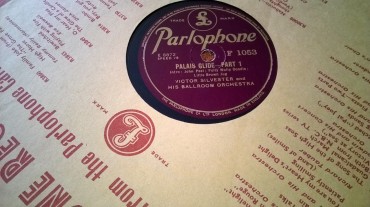 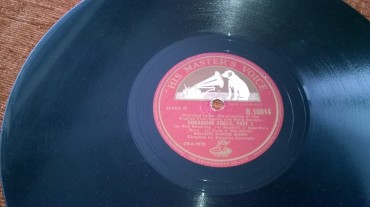 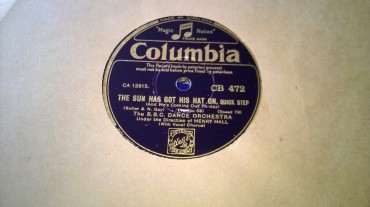 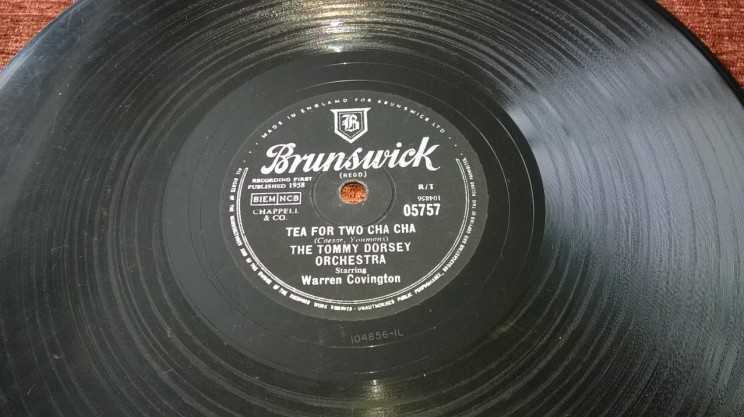 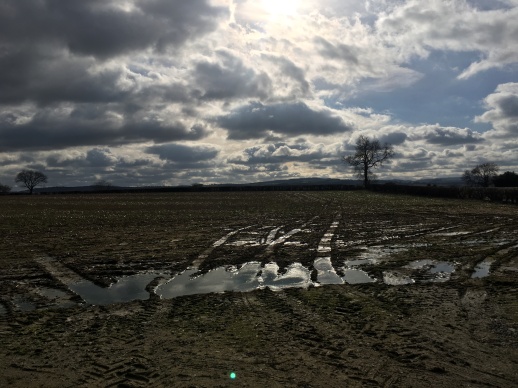 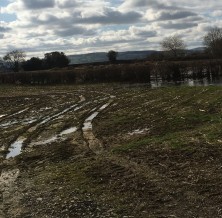 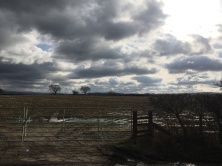 nothing more to say. Thank goodness I here you groan!